by Deitrick Haddon Presents Voices of Unity – Blessed & Cursed Motion Picture Soundtrack Advance Review | Album to be released June 29th, 2010 There is no denying that Deitrick Haddon can hold an audience captive when he first starts singing.  For someone who once claimed he was shy as …

by Keith Sweat | Ridin’ Solo Listen to song samples from “Ridin’ Solo”, exclusively from Amazon on our R&B/Soul Page by clicking here!! Ten years ago, in his album Didn’t See Me Coming, Keith Sweat told us he would trade a million bucks for someone’s love that doesn’t have a … 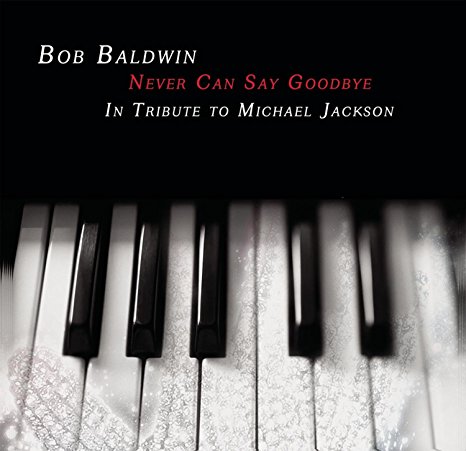 A year after the passing of the late, greatest entertainer of the world, Mr. Michael Jackson, pianist Bob Baldwin celebrates his legacy with a compelling tribute. The recording, “Never Can Say Goodbye” from Trippin N Rhythm Records, highlighted many of the biggest singles that had reached maximum chart status on Billboard.

by Macy Gray | The Sellout By Randy Mahon Macy Gray undoubtedly has one of the most unusual and recognizable voices in music for the past 11 years. Since she burst onto the scene in 1999 with the great “On How Life Is”, fueled by the worldwide smash song, “I …

by 32nd Anniversary Playboy Jazz Festival Hollywood Bowl Hollywood, CA June 12-13, 2010   Day One:   The day was perfect for the festival goers. The mild temperatures, festive sounds and the aroma of picnic foods filled the air in the Hollywood Bowl.  Traditionally the opening act of the festival …

by John Blackwell Project – 4ever Jia Listen to song samples from “4ever Jia, exclusively from Amazon, on our Jazz page by clicking here!! Drummer John Blackwell Jr.’s musical destiny was already carved out long before he started public school.  For hours on end, he observed his father’s drum technique …

by TolumiDE – My Love Listen to song samples from “My Love” by TolumiDE, exclusively from Amazon, on our Gospel Page by clicking here!! TolumiDE is an exquisite, rare talent in today’s contemporary gospel landscape.  Of course, gospel music would be considered a natural choice for this singer/songwriter, given her birth name Tolu Olumide; translated …