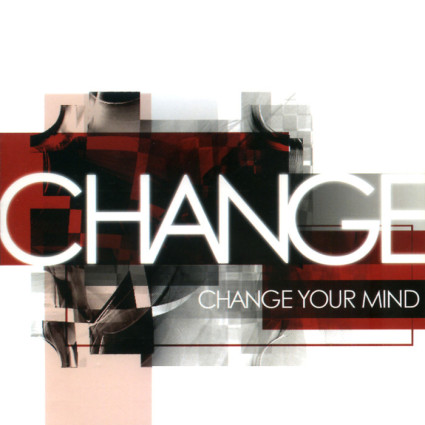 Change had a good run in 80’s starting with R&B Legend Luther Vandross singing the “The Glow Of Love”, which eventually launched his singing career. And a lot more hits followed. Their last album “Turn On Your Radio,” also had several hits… and that was it. After that, there was no more Change. The careers that came after the recording days allowed them to become major stars now.