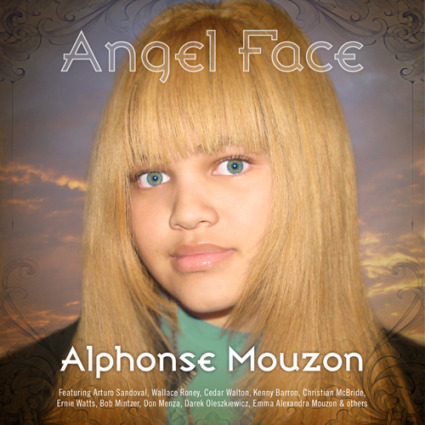 In a musical universe obsessed with guitars and saxes, it’s sometimes a challenge for a drummer to get a little respect. Alphonse Mouzon has gotten his as much for his playing as for his acumen as a renegade independent record label owner (Tenacious Records), the original drummer of fusion pioneers Weather Report and for a four decade string of eclectic jazz recordings as a leader that swing from inside to outside and all the spaces in between (not to mention his colorful fashion sense).