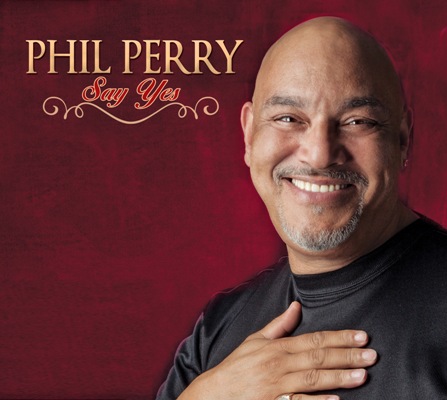 No matter how experienced, appreciated and in-demand a musician or singer occasionally the artistic drought hits them a ton of bricks. After releasing his solo album released around 9/11, Magic, Phil Perry faced that mountain. For those who may not be as familiar with Perry’s resume, he had already etched a reputation as one of the most popular background vocalists with a body of work that included Barbara Streisand, Chaka Khan, and Lee Ritenour, amongst many others.