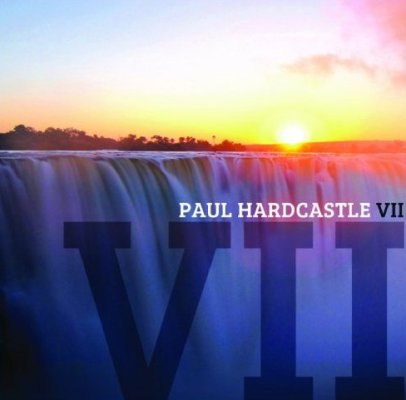 Paul Hardcastle has unashamedly flown the banner for electronic music since 1984 while encompassing a kaleidoscope of soundscapes from hip-hop, R&B, funk and dance to numerous contemporary jazz recordings under the Jazzmasters, Kiss the Sky and under his own name. One of Hardcastle’s first endeavors was “You’re the One for Me” by underground soul man, D-Train. Pop music culture is most familiar with his early hits such as the techno-thumping, “19,” an emotional tale about the injustices of the Vietnam War.