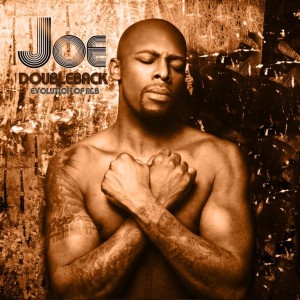 Like many of his colleagues, Joe Thomas (simply known as Joe) moved from
a major to an independent label. Although Joe released four albums via
Kedar between 2008 and 2011, the musician’s best known work resides
during his Jive Records days, where hits like “Stutter” and “I Wanna
Know” took radio by storm and propelled the singer’s career.