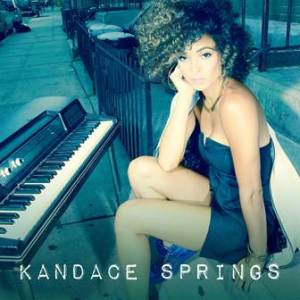 From the first time the listener hears the music of Kandace Springs, there’s something immediately special. The singer/songwriter has given us a glowing first impression upon a numerous people, including Prince. If that isn’t enough to awe itself, Spring’s EP Kandace Springs EP should definitely do the trick and provide the ear with something truly alluring. 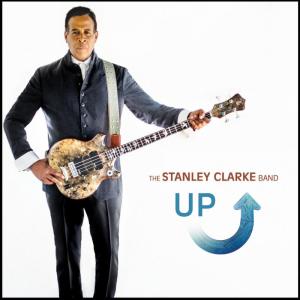 The more a musician sustains a career with a level of shear excellence, the bigger the increase of impressive musical colleagues at one’s disposal. At this point in his illustrious career, Stanley Clarke can thoroughly enjoy the fruits of his labor. In his association with jazz fusion pioneers Return to Forever and the rock fusion trio Animal Logic (though only for two albums), film and television soundtrack contributions (Soul Food, Romeo Must Die, i.e.) and collaborations with rock, pop, jazz and R&B’s elite, including George Duke, Clarke remains firm to his high integral artistry who has managed to balance the mainstream market in his forty-plus year journey. 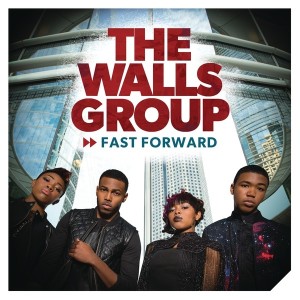 When it comes to family affairs, gospel music has witnessed a great share yesterday and today. From the longevity of The WInans and The Clark Sisters to families who have recently made strides, including Forever Jones, nominated for two Dove Awards in 2011 and sister duo Mary Mary, who have carried the millennium on all Contemporary Gospel avenue, the industry can add a young quartet in the mix. 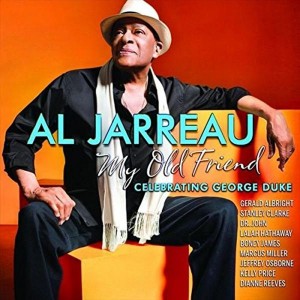 Al Jarreau’s tribute to George Duke, his longtime friend and one-time partner on the jazz club stages of San Francisco, has been one of 2014’s most anticipated CDs. The eclectic project – with three sets of producers – works best when Cousin Al is pushing his creative envelope or indisputably touched with pure raw sentimentality.