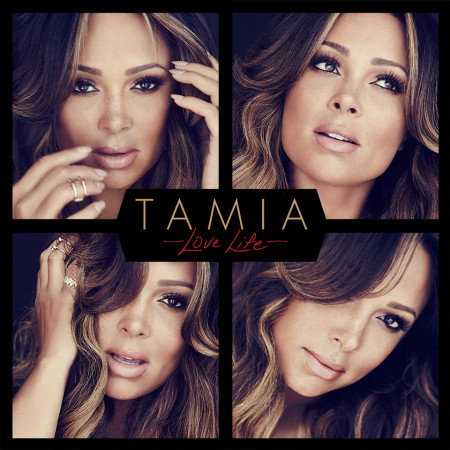 Tamia was literally picked from obscurity 20 years ago when Quincy Jones auditioned her for his 1995 album Q’s JOOK JOINT. Her solo feature, “You Put A Move On My Heart” became the set’s lead single and earned Tamia the first of her six Grammy nominations. The rest, as they say, is history.