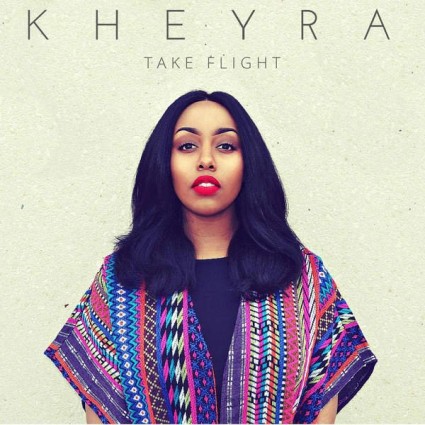 It was a sad day when the neo-soul movement died… hold up – did it ever really die? Nope! While neo-soul has faded from being a propelling force in contemporary R&B circles, those dedicated to style continue to feature it as part of their music. R&B newcomer Kheyra is one of those who’s music not only embraces contemporary R&B styles, but also keeps neo-soul alive and kicking! 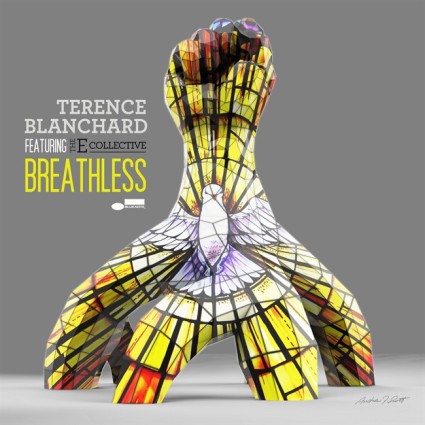 From a musician who did not take his musical chops seriously until high school, Terence Blanchard eventually fed off his surroundings of New Orleans, a city that breathes blues, Dixieland, funk and is home to The New Orleans Center for Creative Arts. N.O.C.C.A. was the breeding ground for this thinking man’s musician whose film compositions for Spike Lee and flexible musical language (Latin jazz, swing, bop) has sparked his career since his early days with Art Blakey’s Jazz Messengers and the (Donald) Harrison/Blanchard Group.