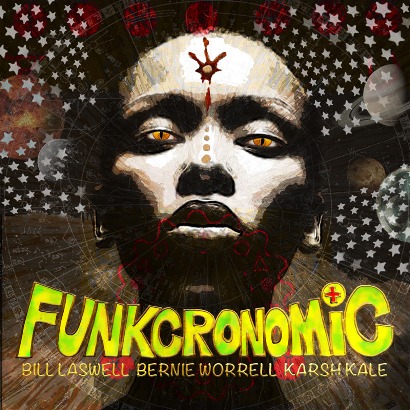 Keyboard genius Bernie Worrell a.k.a. “Wizard of Woo,” drops us off at the launching pad of his next phase with a parting gift of groove that – in a just and funky world – will become the Ride On soundtrack of The Summer of 16. Hangin’ with old crony bassist/producer Bill Laswell and drummer Karsh Kale, Worrell came up with a 5-song EP of lean, mean Caddy cruisin’ joints guaranteed to relax your mind.