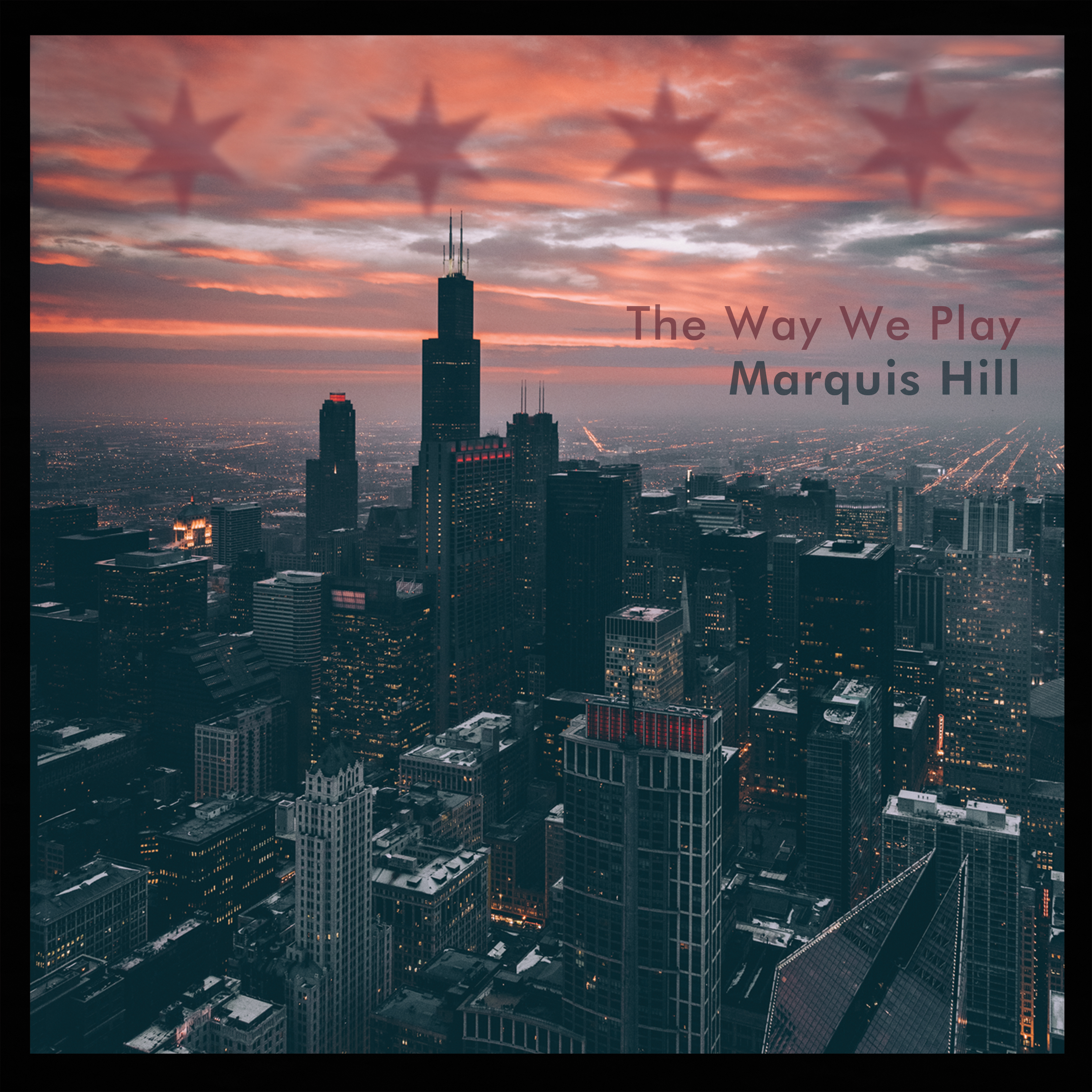 It’s arduous being innovative when so much innovation has materialized in the past. Particularly in jazz, with so many prodigious pioneers, finding a truly distinct lane and showcasing similar innovative spirit is intimidating. It’s not intimidating for Chicago trumpet standout Marquis Hill, who proves he’s a musical force to be reckoned with on latest album The Way We Play, his first for Concord Jazz. Just 29 – still a newbie in the game – Hill, alongside a talented cast (The Blacktet) delivers a gripping album of standards. While the idea of standards may sound unexciting particularly considering the aforementioned philosophy on innovative spirt, in the hands of Hill, Christopher McBride (alto sax), Justin Thomas (vibes), Josh Ramos (bass) and Makaya McCraven (drums), standards could never be a bore. Why? The Way We Play is all about reinvention – reinterpretation of the classics which makes them sound brand new.

Despite the fact that Hill never missteps throughout the course of The Way We Play, the talented Blacktet has moments that are loftier than the rest – the crème de la crème. Chief amongst the pack is the clever “The Way We Play / Minority.” The first full-length track, The Blacktet nails the angular Gigi Gryce classic (“Minority”), amplifying the angularity, notably during the solo sections. “The Way We Play/Minority,” hence, has a raucous brilliance. Hill’s solo is sensational following the head, given way to Justin Thomas’ equally riveting vibe solo. Another fantastic showing, torch classic “My Foolish Heart” may not be quite as adventurous as “The Way We Play / Minority,” but by no means is it treated traditionally. Innovative spirit is alive and well here, with a rhythmically driven arrangement backing the cool, calm, and collected vocalist, Christie Dashiell. Dashiell’s approach is perfect; she beautifully “paints the canvas.”

There’s even more. “Maiden Voyage” and “Straight No Chaser” both look beyond the original chart and performances. “Maiden Voyage” embraces a cooler, contemporary jazz/adult contemporary R&B vibe, a clear contrast to Herbie Hancock’s biting original from 1965 album of the same title. As far as “Straight No Chaser” is concerned, rather than establish the theme (head), after a quick melodic line from Hill/McBride, McBride kicks into a solo over the harmonic changes. Hill follows, again without the head, which doesn’t appear until the end. Beyond “Maiden Voyage” and “Straight No Chaser,” the Blacktet continue to “do work” without missing a beat, riff, or note. “Moon Rays” maintains key ideas and cues from Horace Silver’s original, but opts for a quicker tempo and a funkier, busier groove courtesy of McCraven. “Smile,” the epitome of old-school torch, doesn’t play true to Charlie Chaplin’s famed classic – it’s hip, but in asymmetrical meter. Even briefer moments such as the lush “Prelude,” Hill’s trumpet feature “Polka Dots and Moonbeams,” or “Juan’s Interlude” are intriguing. 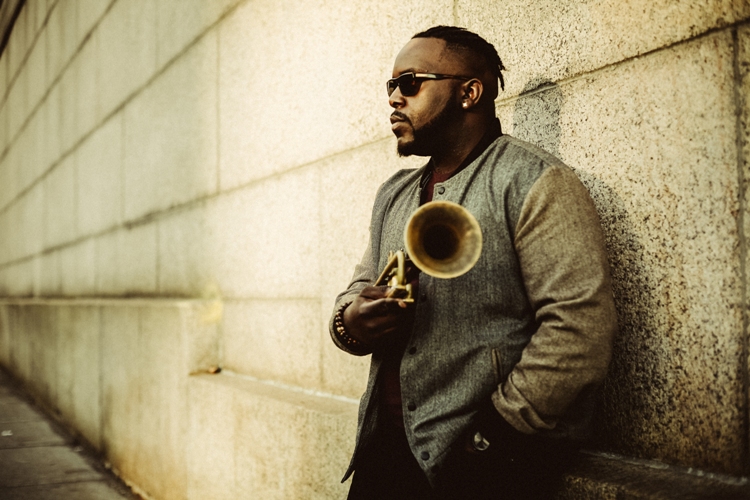 All in all, Marquis Hill and The Blacktet shine brightly on The Way We Play. Covers can easily grow blasé because too often people stay too close to the original. On the other hand, taking risks can also potentially ‘desecrate’ the original. In Marquis Hill’s case, he does a fantastic job of reinterpreting these standards and proves he is a jazz artist to watch; he’s clearly on the rise. The Way We Play is “A-Okay.”