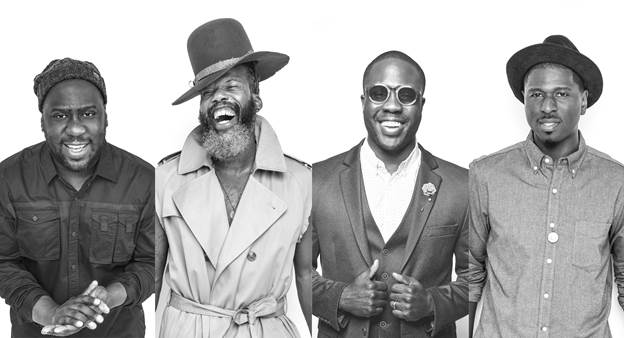 It’s been a long wait for keyboardist Robert Glasper and his quartet the Experiment to get back to making music on its own. Though the group righteously picked up a Grammy for its first of two all-star collaborations with guest vocalists, Black Radio, the promise made by the forward thinking electric ensemble’s debut on the second half of Glasper’s Double Booked CD in 2009 (the first half was Glasper’s acoustic trio) is not only being fulfilled, there are a few awesome and exciting new twists. With this week’s release of ArtScience, the Experiment has leap-frogged from being a fusion instrumental band with occasional spacey Vocoder warbling by saxophonist Casey Benjamin into a fully self-contained techno jazz-rock/soul-pop band in which all four members sing lead, write songs and still play their behinds off. They can now officially spring from jazz clubs to R&B bills and 3-day outdoor rock festivals in a single bound. It’s not that Glasper, Benjamin, bassist Derrick Hodge and drummer Mark Colenburg couldn’t do that before. It’s just that now they have material that makes them among the most eclectic and accessible bands – beyond category – making music today.

After the pastiche opener “This is Not Fear” which lays down the hypotheses of ArtScience as a solidarity stance with black culture being the root of so many styles of music, the vibe seamlessly morphs into “Think About You,” a sweetly sincere love song of trippy digital percussion. This Glasper sung song followed by Casey Benjamin’s “Day to Day” (the first single), the driving 9-minute “No One Like You” (with soprano sax and acoustic piano solos), “You and Me,” “Hurry Slowly,” the dreamy “Let’s Fall In Love” and the hooky pop-rock nugget “Written in Stone” set the tone for the project – rapturous love songs set to sophisticated chord changes and beats that would send Patrice Rushen beaming and Michael Jackson moon-walking on clouds. 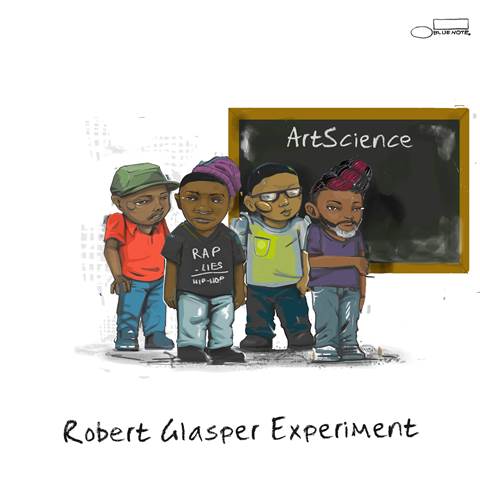 Glasper continues his vow to cover a Herbie Hancock tune on every CD with his Rhodes-soaked version of “Tell Me a Bedtime Story” using the original rarely heard lyrics (makes a sweet segue with Nicki Richards’ version from her 2013 CD, Tell Me, on which she wrote new lyrics of her own). The CD’s other cover is of New Wave pioneers The Human League’s “Human,” composed for them by Jimmy Jam & Terry Lewis in a groundbreaking 1986 collaboration. The Experiment ratchets up the intimacy on the thoughtful “Human,” closing out this kinetic audio love fest on a heavenly yet realistic note about imperfection and fragility dwelling in the heart of all that is romance.