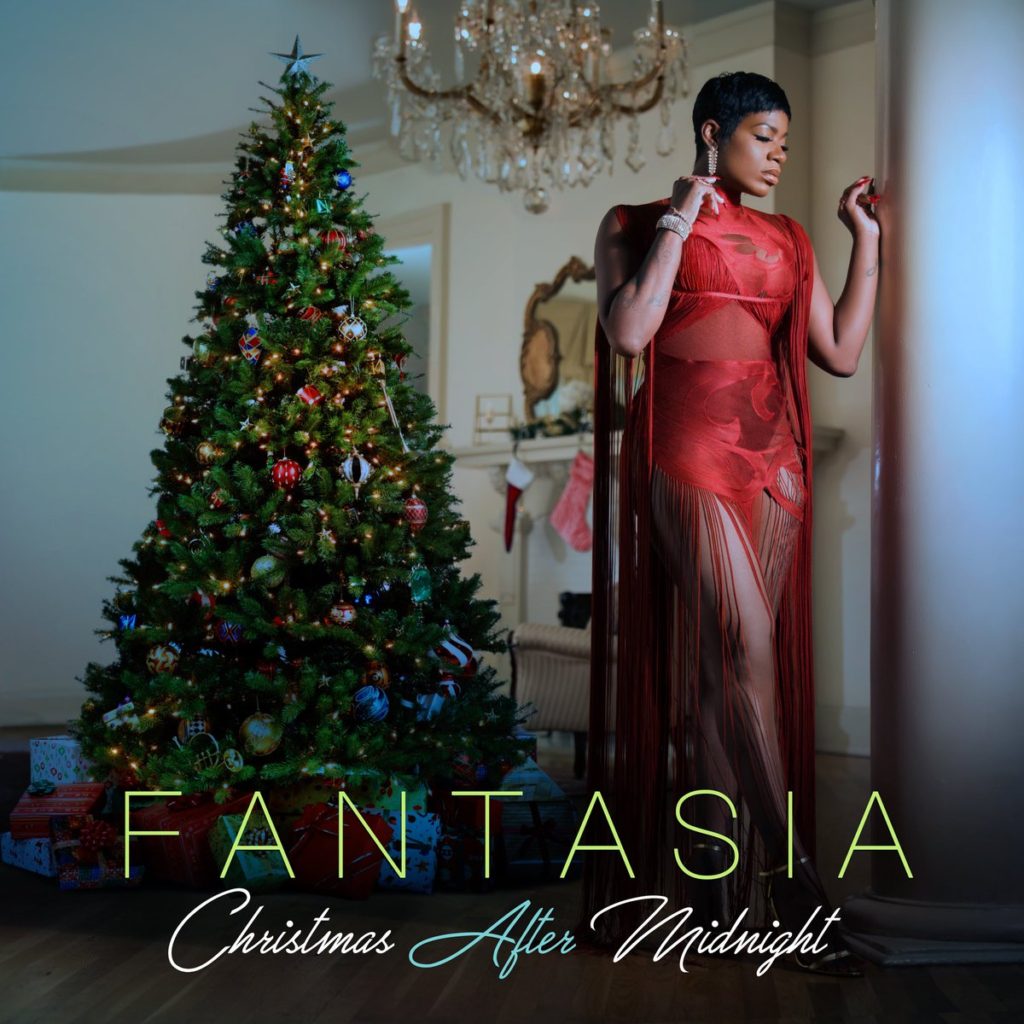 When it comes down to the annual barrage of holiday musical fare, music connoisseurs can be very fickle about their beloved artists singing Christmas set-in-stone standards. Sometimes the best intended orchestrations and re-constructions of hymns and pop pieces fails to elicit anything remarkable from past renditions. On this go round, Fantasia is the latest to record her favorite holiday treats, based on the joyful memories of Christmas experienced from her grandmother, whose birthday – by the way – happened to be on Christmas Day.

Fans and critics have gravitated to Fantasia’s gritty, heartfelt voice since she won the third season of American Idol. Idol is no understatement for this North Carolina native, one of the few voices that won a prolific television talent competition who remains very relevant by charting in the R&B, hip-hop and pop markets on all her five releases for over a dozen years. Now with a consistently impressive career, how will she handle past treasured Christmas hits from years past?

Producer Ron Fair who was responsible for Fantasia’s last project, The Definition of…, returns for Christmas After Midnight, opting for a completely organic production with a big band approach with some emphasis on jazz-inflected musical charts. Of course, Fantasia feels right at home in her urban skin on “Santa Claus Goes Straight to The Ghetto” and “This Christmas.” She also tears it up with steamy blues, such as “The Snow is Falling” and “Merry Christmas Baby” and shines on a refreshing perspective of “Silent Night.” Where Christmas After Midnight stalls is because Fantasia’s vocal personality does not frankly mesh within those big band settings – cases in point being “The Christmas Song” and “Have Yourself a Merry Little Christmas.” Even the R&B holiday hit first recorded by the Jackson Five, “Give Love on Christmas Day,” lacks the pure excitement that Fantasia usually is capable of.

Like the orchestrations, collaborations could also swim or sink. The biggest letdown pairs Fantasia and CeeLo Green on “Baby It’s Cold Outside,” which borders on boredom and uninspiring connections. Yet when Fair’s orchestrations and production meet Fantasia in the right place on “Hallelujah,” these are the captivating moments that earned Fantasia’s Idol status for life. This track is not even associated with Christmas, but nonetheless, Fantasia’s gospel sense and passionate touch clearly signify this as the ultimate highlight on Christmas After Midnight. Despite some miscues, Fantasia provides a good jump start for the upcoming holiday season. Three and three quarter stars out of five.