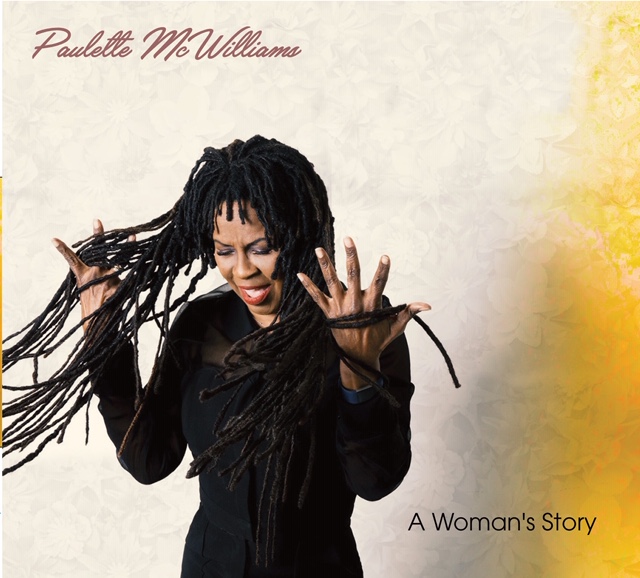 Paulette McWilliams
A Woman’s Story
(BluJazz)
A Record Reflection by A. Scott Galloway

Singer Paulette McWilliams has proven herself an invaluable presence in Soul and Jazz beginning in the `70s as the original lead singer of Rufus, preceding Chaka Khan. She then came to Los Angeles at the personal request of Quincy Jones to be officially “introduced” on his LP, Mellow Madness, after which she released her debut album, Never Been Here Before.