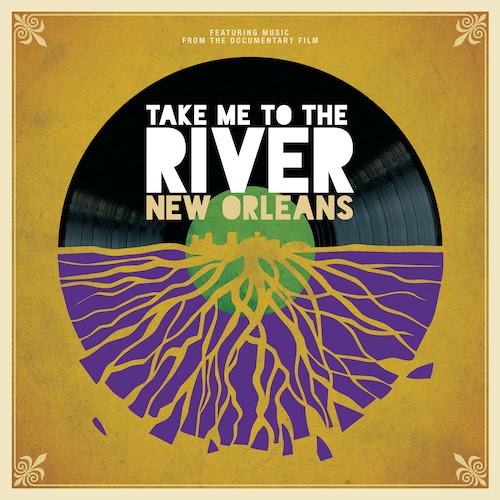 In the documentary Take Me to The River: Memphis, filmmaker Martin Shore envisioned the city’s music’s powerful nuggets through the lens of an already seasoned musician. Several years later, Shore visits yet another musically potent landmark on Take Me to The River: New Orleans (NOLA) exploring the Big Easy’s resilience 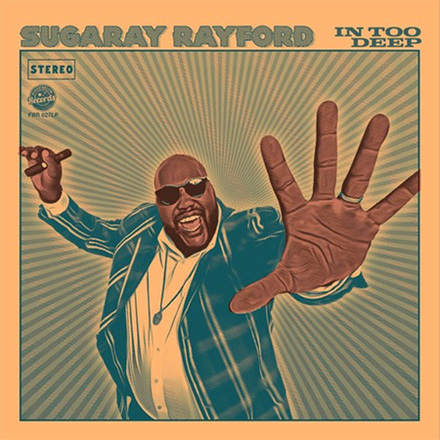 Before receiving recognition on a national level, Sugaray Rayford already knew what his mission was – to invite all his audiences wherever the music would take them. The Texas born singer and entertainer has guided him as the front man for several bands, including The Mannish Boys who won The Best Traditional Blues Album in 2013. 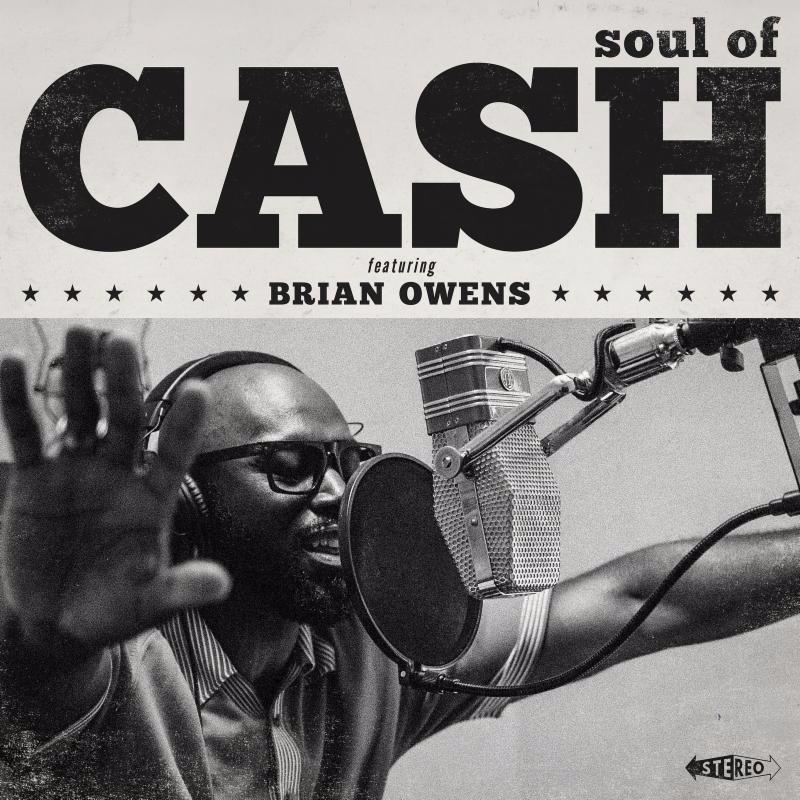 The junction where R&B and Country Music intersect has been traversed by many artists from Charlie Rich, Lucinda Williams and The Rolling Stones going one way to Ray Charles, Esther Phillips and Gladys Knight & The Pips heading in the other. The fourth and latest project by singer Brian Owens & The Deacons of Soul is an intermittently successful yet tight 8-song CD, Songs of Cash, that finds the man and his band tippin’ their Stetsons to one of Country’s tallest figures, Johnny Cash.

On Monday night, August 8, `round about 6pm, English Blues-Rock guitar legend Jeff Beck hooked a right off Sunset into the parking lot of Mel’s Diner (location for George Lucas’ `50s nostalgia classic “American Graffiti”) in a 1932 Tudor to greet fans that had plunked down $500 in advance for a signed copy of his jaw-dropping new coffee table photo album/autobiography, “Beck01.” Heavy on pics (over 400 rare and unseen) with choicely edited 20,000 words of text, the tome is the ultimate big ticket souvenir for fans of Beck detailing his meteoric ascension in the world of rock guitar, his passion for classic cars and the colorful cavalcade of characters he has encountered along the way (from Albert Collins to Stevie Ray Vaughan). It was a casual yet exclusive burgers-n-beer kickoff event of two stellar evenings in Los Angeles that culminated in a star-studded commemorative “50 Years of Jeff Beck” concert at the Hollywood Bowl on Wednesday. Following this feting for what is only meticulous Genesis Publications’ 99th book since 1974, Beck roared back onto Sunset with two girls – one on the passenger seat, the other in her lap – into an intense Tuesday of rehearsals for the once in a lifetime gig. 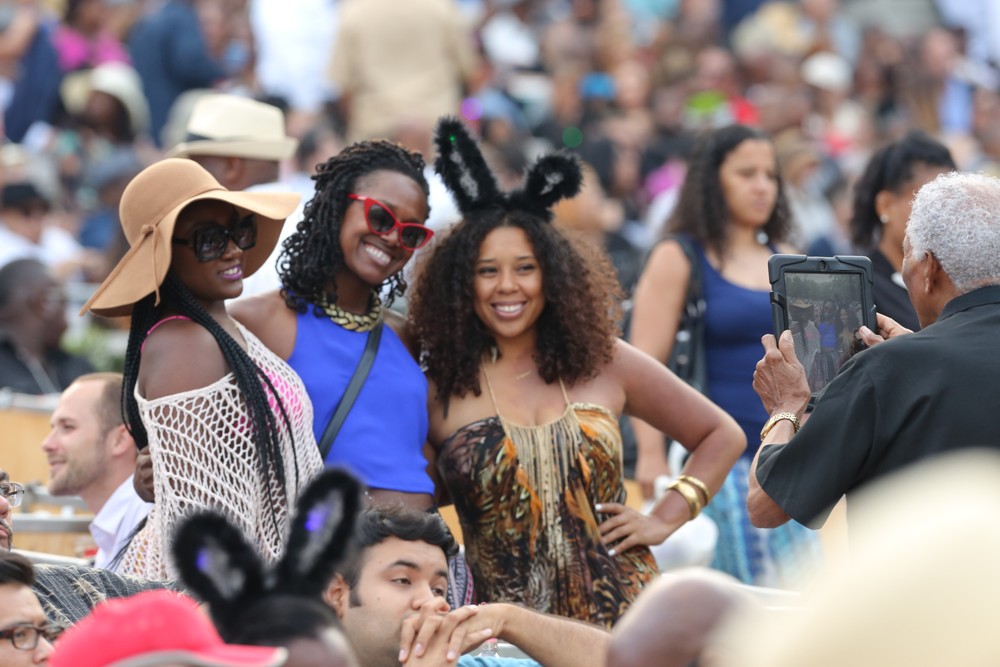 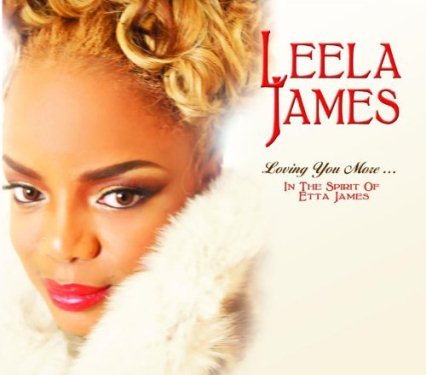 When a potential artist navigates the journey to professional music glory, their friends and family probably told them at one point that they were born to be a star. Then there are others who hint that the aspiring talent reminds them of a specific music superstar. As Leela James was preparing to aim her sights towards greater musical heights, she already had an advantage over some of her counterparts. Her rich, blues-enriched voice drew comparisons since childhood to Etta James, an influential vocalist who garnered a Lifetime Achievement Grammy Award and an induction to the Rock and Roll of Fame in 1993. 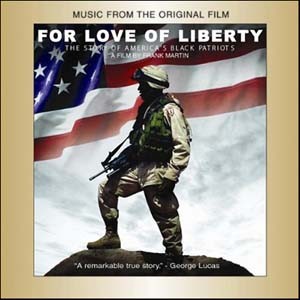 Various Artists | For Love of Liberty Soundtrack
by Peggy Oliver

Filmmaker Frank Martin has been responsible for some of Hollywood’s finest moments including the life of legendary John Huston – The Man, The Movies, The Maverick and a forty year television retrospective of Walt Disney: The Wonderful World of Disney: Forty Years of Television Magic. But Martin may have topped himself by reaching back to an important yet somehow forsaken part of American history.
JaSupreme October 28, 2010 Biography, Blues, Movies, R&B Music, Soul Music Permalink 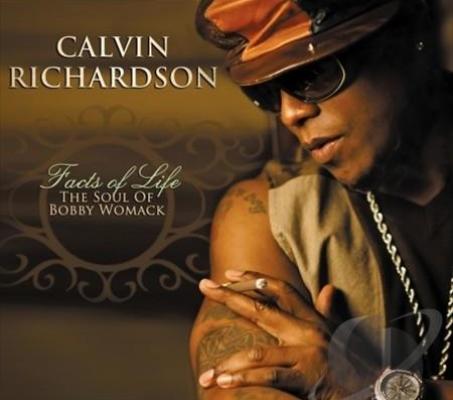 Calvin Richardson | Facts of Life: The Soul of Bobby Womack
by Terrill Hanna

There’s something unique that draws me to the voice of young Calvin Richardson. Could it be that one of his biggest strengths is his ability to ‘bring it’ vocally from the soul? Is it the choice that he made in striving to continue uplifting the spiritual aspect of Traditional R&B/Soul music for today’s listeners? Or is it how tasteful & polished some of his recent work has shined on us, how consistent he remains to be with it & a determination to keep it real by all those standards it requires?