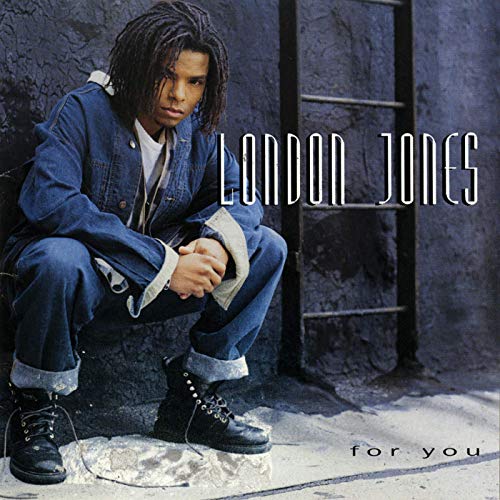 It was twenty-five years ago when a promising singer/songwriter/producer entered the R&B market. London Jones was signed to Silas Records which resulted in his one and only recording from 1994, For You. 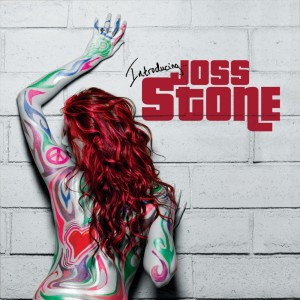 All the way from Dover Kent, England comes another soul singer with a rich tradition of stirring up great music. Her 1sr two cd’s were under the direction of singing siren Betty Wright. At the age of 14, Jocelyn Eve Stoker appeared on the BBC Show ‘Star for a Night.’ At 15, she flew from London to New York to audition for S-Curve CEO Steve Greenberg and the rest is her-story.